One of the most well-known two-wheeler manufacturers in India, Bajaj Auto Limited started off in the Indian two-wheeler market when there were hardly any other players. Chetak, Super and Priya were some of the earliest brands to be launched by Bajaj.

With the Pulsar range, Bajaj undoubtedly became one of the most popular bike brands in the nation. At its Chakan plant, this brand now manufactures the newest variations of bikes in a joint venture with KTM, which is a well-established Austrian brand. Bajaj happens to be the biggest exporter of two-wheelers, catering to almost 70 nations in total.

Here is a Bajaj bikes offered by Bajaj Auto in India: 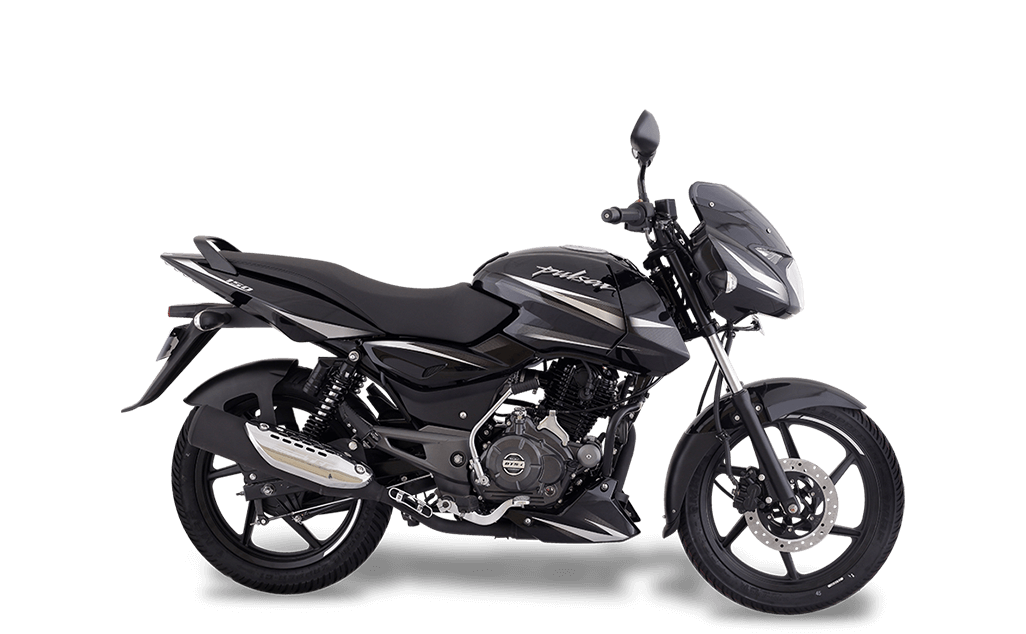 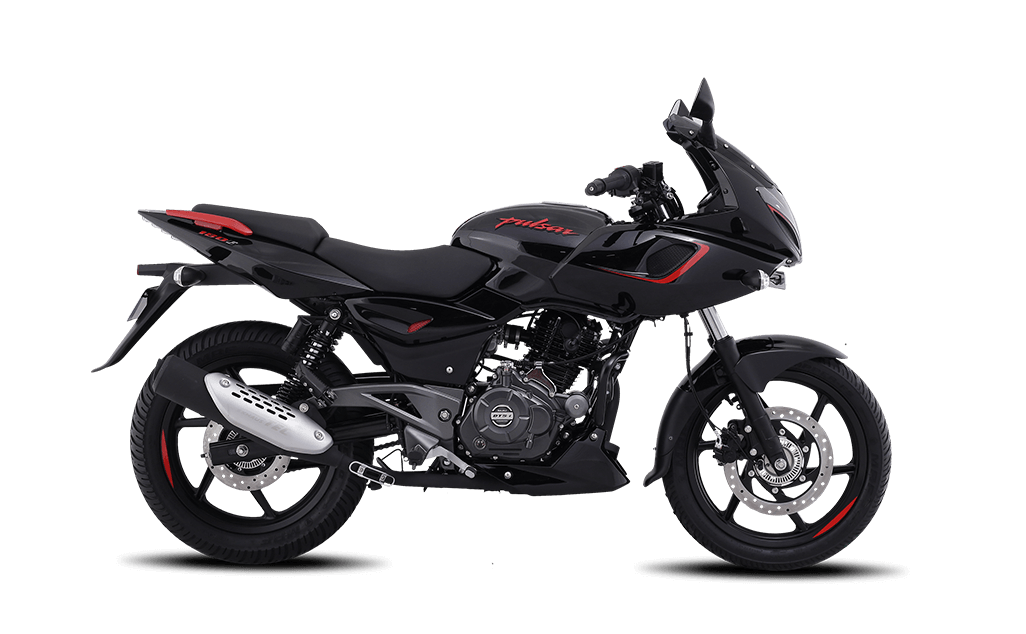 Additional Read: How to Get Finance on Bajaj Avenger Bikes Having been in the market for almost 6 decades, Bajaj bikes list offers variants across all price ranges, promising high-quality and performance. Not only is the list of bikes offered by Bajaj diverse, but also targets different segments of the bike market. This is why Bajaj is a household name even in the economically backward areas.

At present, Bajaj has about 18 bike models in the Indian market, mostly in the Pulsar range. Pulsar 220F, Pulsar NS200, Dominar 400, Avenger Cruise 220 and CT 100, which is one of the most budget-friendly bikes in the market as of now, are all a part of Bajaj’s offerings.

If you want to buy a Bajaj bike on EMI, you can get a two wheeler loan at low interest rates with fast approval process. To calculate your bike loan EMI, you can also use bike loan calculator.