Whether taking a long-distance trip to one of your go-to places into the mountains or navigating through high traffic on daily commuting to the office and home, having a two-wheeler makes life easier for common men and thrilling for enthusiasts.

The Two-wheeler sector is still a growing industry despite the COVID-19 pandemic’s adverse impact on the country’s economy. Small entrepreneurs, office-goers, and young enthusiasts are opting for two-wheelers and the numbers are substantially increasing every day.

Bajaj for being one of the country’s largest two-wheeler manufacturers produces and launches bikes from bestselling commuters to robust entry-level sports bikes every year. Some of the best cruiser bikes like Bajaj Pulsar RS 200, Bajaj Dominar 400, Bajaj Avenger 160, KTM 200 Duke are among the highest selling 2-wheelers.

We have prepared a list of the highest selling 2-wheelers In India to help you understand the popularity of bikes among Indian consumers. 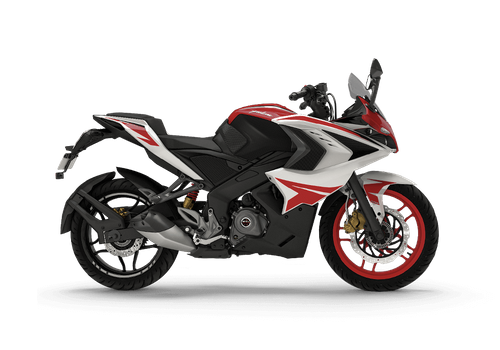 Bajaj Pulsar RS 200 is the fastest pulsar model which was launched in 2015 and comes under the highest selling 2-wheelers in India. In terms of design, it is similar to Pulsar RS 400. The ex-showroom price ranges from Rs. 99,533 - 1.37 lakhs and gives a net mileage of 35 km per litre, and it has a fuel tank capacity of 12 litres. Bajaj Pulsar RS 200 has a dual-channel anti-lock braking system that ensures ultra- safe braking performance. 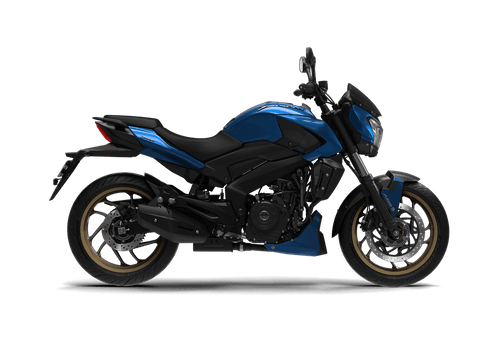 Dominar 400 is a robust power-packed machine that comes with a liquid-cooled 373.3 cc engine that powers up to 29.4 kW. The maximum torque is 35 Nm at 6500 rpm. It is the first bike launched with a full LED headlamp and offers a promising 27 kmpl mileage. It comes in two colors, aurora green and vine black which adds class and strength to its look.

The best part is that you can opt for the most convenient 2 wheeler finance from Bajaj Auto Finance. Calculate your EMI and invest in your dream bike. 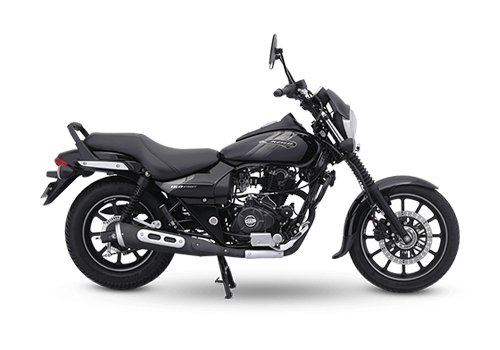 It has been one of the most loved bikes by riders in India. It has a laid-back stance and an aggressive flat handlebar which makes it stunning and among the highest selling 2-wheelers. With 160cc as displacement which produces 11.3kw (15 PS) at 8500 rpm and 13.7 Nm at 7000 rpm. 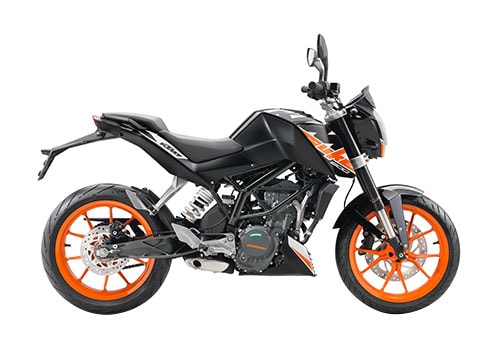 KTM 200 Duke is sold almost everywhere in the world. It is a standard bike with a single-cylinder, spark ignition, 4-stroke, liquid-cooled engine. It comes with a six- speed gearbox,  a cable-actuated multi-disc clutch, exhaust, and a three-chamber silencer. 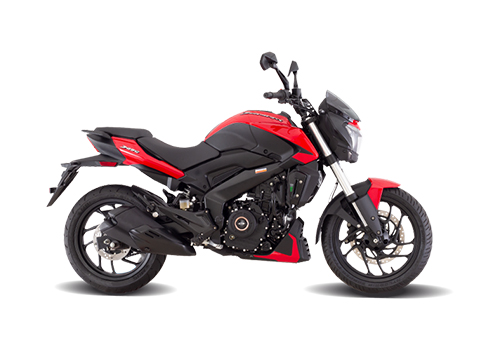 It is an expanded version of Dominar 400 owing to consumer demand. One of the reasons it is among the highest selling 2-wheelers is because of the twin-spar perimeter and the up-side-down fork which ensures safety in hairpin bends.

In conclusion, The aforementioned bikes are the highest selling 2-wheelers that have robust engines, ensure better performance, and have a stunning appearance. They are always available against 2 wheeler finance. You can still own a bike even if you are financially constrained.

Apply for Loan Calculate Your EMI